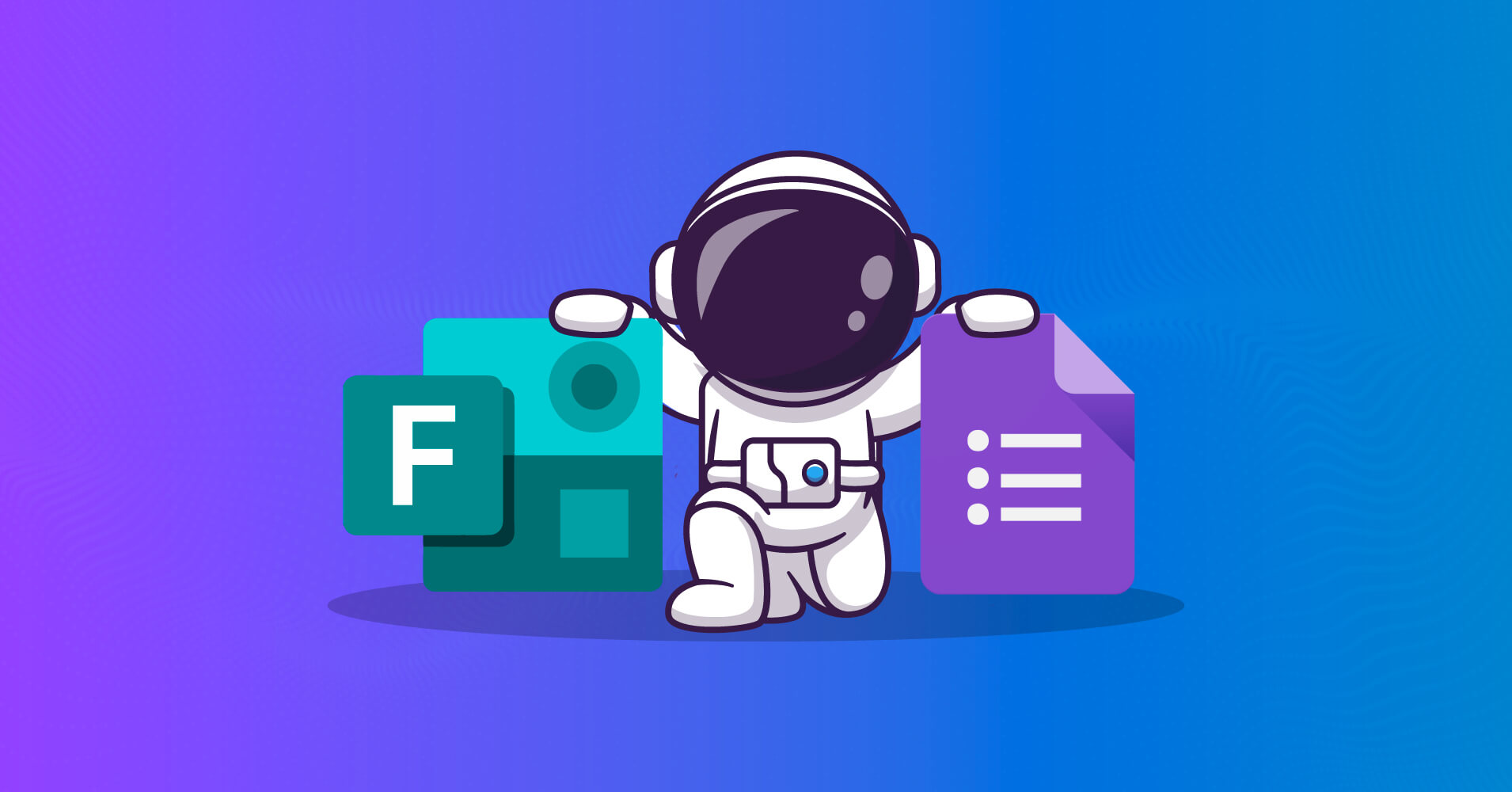 Keeping data well organized is never an easy task. As there are plenty of form-making tools, you might be in a dilemma which tool would suit you most?

Both Microsoft Forms and Google Forms help you create online forms, quizzes, and surveys with ease. You can also use a form builder solution for creating customer satisfaction polls, market survey forms, online registration forms, etc. Google forms can give you a great experience of working with data through easy collaborative work, whereas MS forms have limitations in this function.

Today, we will craft a comparison between Microsoft Forms vs. Google Forms. In addition, there will be instructions to help you get started with these forms. At last, we have expert recommendations about creating online forms and using WordPress plugins for better support.

Before entering the main point, let’s know some essential features you should get in a form builder solution.

What to Look for in a Good Form Builder?

While choosing a form builder solution, you must remember some important aspects. There are some must-have features that every form builder should include. Whether Google Forms or Microsoft Forms, or any WordPress plugins, there are some common functionalities. To note some:

Before we dive deep, let’s see a quick overview of Google Forms and Microsoft Forms.

It offers an easy way to make and use subscription forms, providing a nice form editor. With Google Forms, one can customize the various templates within a few clicks.

You can also use images or customize the color or font of the questions. This form builder will let you choose between the response types like checkboxes, dropdown menus, or short texts.

Google Form is widely popular for its data validation and data visualization functions. Plus, you can evaluate the results instantly and share them on Google Sheets. Thus, it will be a handy tool for your data collection process.

Form building has been made even easier by Microsoft Forms. This online form builder software was created by Microsoft Office 365 Suite in June 2016.

If you want to create surveys or online pools easily, MS forms can be a quick and simple option to get started. You can make it just using a mobile device or browser. Microsoft Forms also lets you customize several templates just with a few clicks.

Most importantly, there are few features such as viewing real-time form submissions, analyzing answers with a built-in analytics feature, and classifying the results to MS Excel.

Overall, Microsoft Form is a very useful form-building software to help you in your survey operations.

If you want to collect data online, online form makers like Google or Microsoft forms will do the job for you. Which one should you pick? Does Google form vs. Microsoft forms?

Choosing one among these form builders is a tough task. Go through the analytical comparison between Microsoft Forms and Google Forms to understand which one to choose.

Google Forms give you the option to use particular sections with specific instructions. All essential options are kept right on. So to say, It’s easy to use.

Although Microsoft Forms offers a modern interface, it can still be slightly tricky for one user to work with the cluttered interface. That is to say, Google Form wins here.

If you want your form to get more reach, it’s a must to share more and more. Both of the form makers let you share the forms at ease.

Creating forms is nothing but the collaboration of questions and answers. Google Forms lets you select options like multiple choices, checkboxes, a dropdown menu, or a short answer option.

Microsoft Forms doesn’t provide so many options. That is, you can use multiple choice or text answers.

In this digital era, we lack enough time to do things manually. You want the form builder to come with nice pre-built templates.

Google Forms offers you to use ready out of the box just by adding some questions. Besides, you can also make a fascinating invitation card. Preset questions are also available on this platform. The other one, Microsoft Forms, comes with a form, quiz, and party invitation templates. However, it might take longer to customize the templates than Google forms.

Both Google forms and Microsoft Forms let you use images and videos. You can use images from storage and videos from YouTube or anywhere else in Google Forms.

MS forms also allow you to add images or videos to your survey question. You can search on Bing, OneDrive, or upload photos from device storage.

As people need to collect and compile information, it’s necessary to work in collaboration. You can add co-workers by their mail and let them edit for free. Yet MS forms have the same option, but one has to subscribe to add others.

Response validation is needed before the submission of the form. Google Forms review the answers containing numbers or texts. Plus, it’ll ensure that a surveyed person gives the URL or mail. Contrarily, MS forms only assess the number of answers. Plus, you can select conditions like less than or greater than.

By finishing the comparative analysis, we hope you can distinguish between them and can pick your precious form builder.

How to Create a Form with Microsoft Forms

There are a few simple steps to get started with Microsoft Form. Follow the below step-by-step guidelines to start:

1. Sign in to Microsoft Forms. You can sign in with Microsoft 365 or work credentials. Besides you can also use Outlook, Hotmail, and Live accounts.

3. After that, you have to give a title to your form. Plus, there’s an option to add a Description. (up to 1,000 characters)

4. Push on Add New option to add any question.

6. Select the convenient Theme from several theme options according to your requirements.

7. After finishing all the steps, click on the Share option. Your form will be shared by a link or QR code or by mail address.

Get Started with Microsoft Forms

How to Create a Form with Google Forms

Creating a form with Google forms requires some steps to be followed. Let’s get started with it with a few clicks.

2. Push the Blank form (or select any templates).

4. Use images and videos. In doing so, you must choose the question you need to use images. Then select the image icon/ video icon in the right side menu.

5. Give titles and add sections. Select the Title “Tt” option to give a title. Besides, you will get the Add Section button in the sidebar.

6. Customize form settings. Click on the Settings option. Receive the mail id of the surveyed persons. Keep the option to change their answers after submission.

7. Share your form. Click on the Send bar. You can also add collaborators. At last, you will have the form link, and you can share it on social media as well.

Well, now you know the comparison between Google forms vs. Microsoft Forms. If you need some more features that these two do not come with, you can go for form maker plugins like Fluent Forms.

Fluent forms is a powerful form builder plugin to help you create a form within minutes. It comes with a simple and nice interface, easy-to-use dashboard, drag, and drop form builder, etc.

Let’s now focus on some missing aspects on Microsoft and Google forms but live on Fluent forms.

Fluent Forms: Is It Better Than Both Form Builders?

Fluent Forms is the fastest WordPress plugin to create online forms with few clicks. On the other hand, MS Forms and Google Forms are just basic form builders.

Yet, Google Forms provide basic conditional logic; Fluent Forms work with better conditional logic. Besides, it has better spam protection. More importantly, this WordPress form builder has 60+ pre-built form templates. So, you don’t have to design your template manually like Google or Microsoft Forms. You can get started with the plugin ready out of the box. In addition, Fluent Forms offers payment integrations, design customization, and mobile responsive features that the other two software do not.

In words, if you need more functionality and extensive use while making a form, Google Forms or Microsoft Forms may not be enough to do your job. A powerful tool like Fluent Forms will be the best solution to scale up your business or surveys.

Conclusion: Which One Should You Use?

After crafting all the comparisons, we see Google forms have better overall support than Microsoft Forms in terms of ease of use. Shareability, collaborative works, etc. Both Microsoft Forms and Google Forms are very useful form-making solutions if you want to focus only on making online forms. But if you want to scale your business, or need advanced use, go for WordPress plugins like Fluent Forms.

Fluent Forms is one of the best tools to make online forms providing a lot of advanced features that basic form builders don’t have.

I am a fan of 'WordPress' and 'Haevn.' After spending one-third of my life with WordPress, I can advocate, this CMS lets you create anything you could imagine. Build. Expand. Grow.

Hi, my name is Sadiq. I write about WordPress while listening to Haevn. 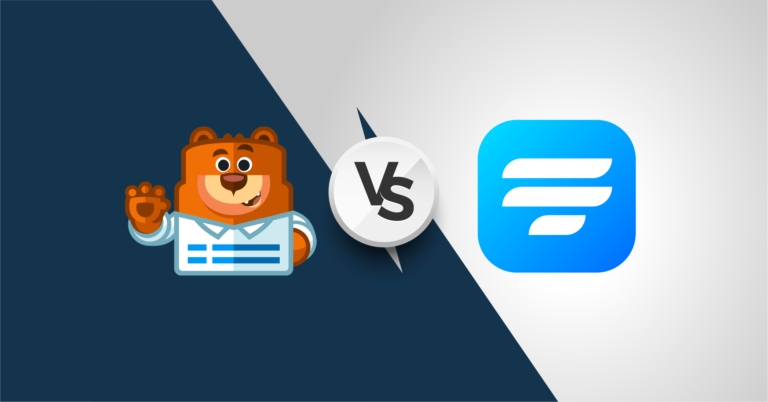 Contact forms have been an integral part of the websites. With the evolution of modern trends, people use forms for different purposes. From conducting a survey to… 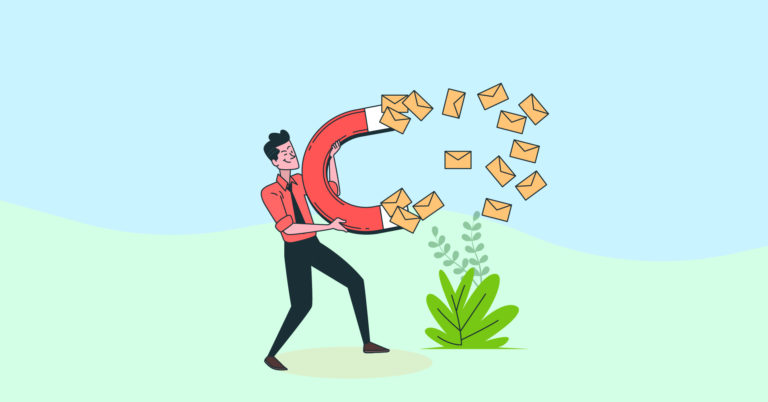 We all know that producing strong leads for any business is very important. Making potential consumers for your business can convert the visitors into your potential customers…. 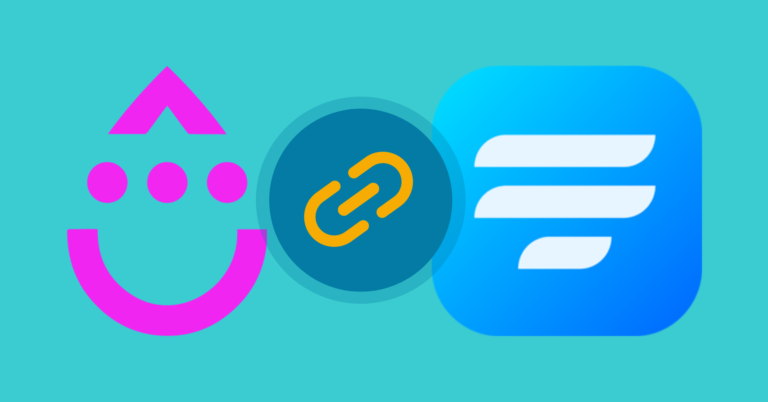 Do you want to make smart contact forms with Drip integrations and embed them in your WordPress website? At Fluent Forms, we made it easy for our… 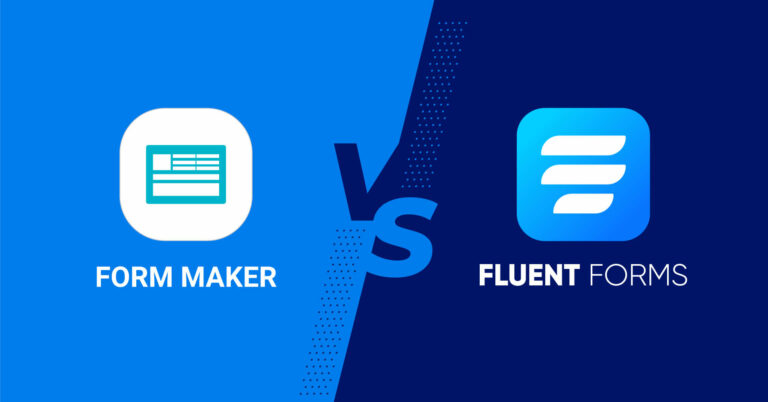 WordPress forms are spread throughout the web, from capturing leads to making online payments. And if you maintain a website, contact forms are a must. But choosing… 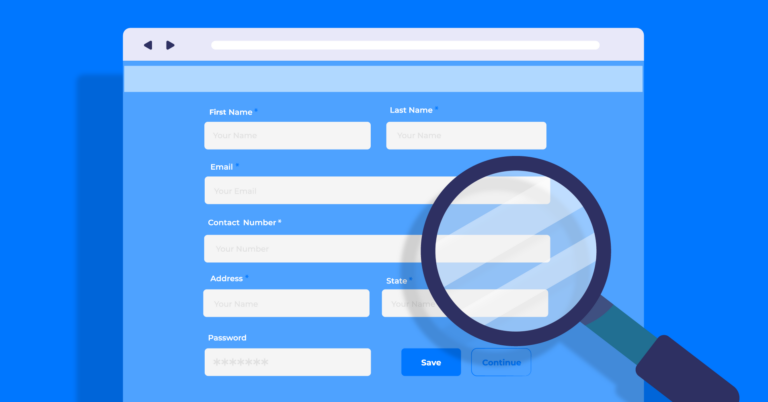 Do you ever walk into the store just to grab a bottle of shampoo, and then get confused by the 17 different varieties of it? This type… 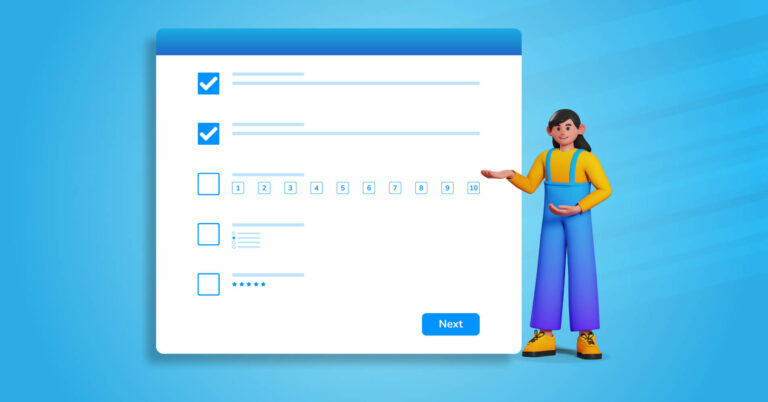 Wondering how to create a survey in WordPress? With the right tool, it’s a no-brainer. Surveys play vital roles in collecting valuable information and help you make…