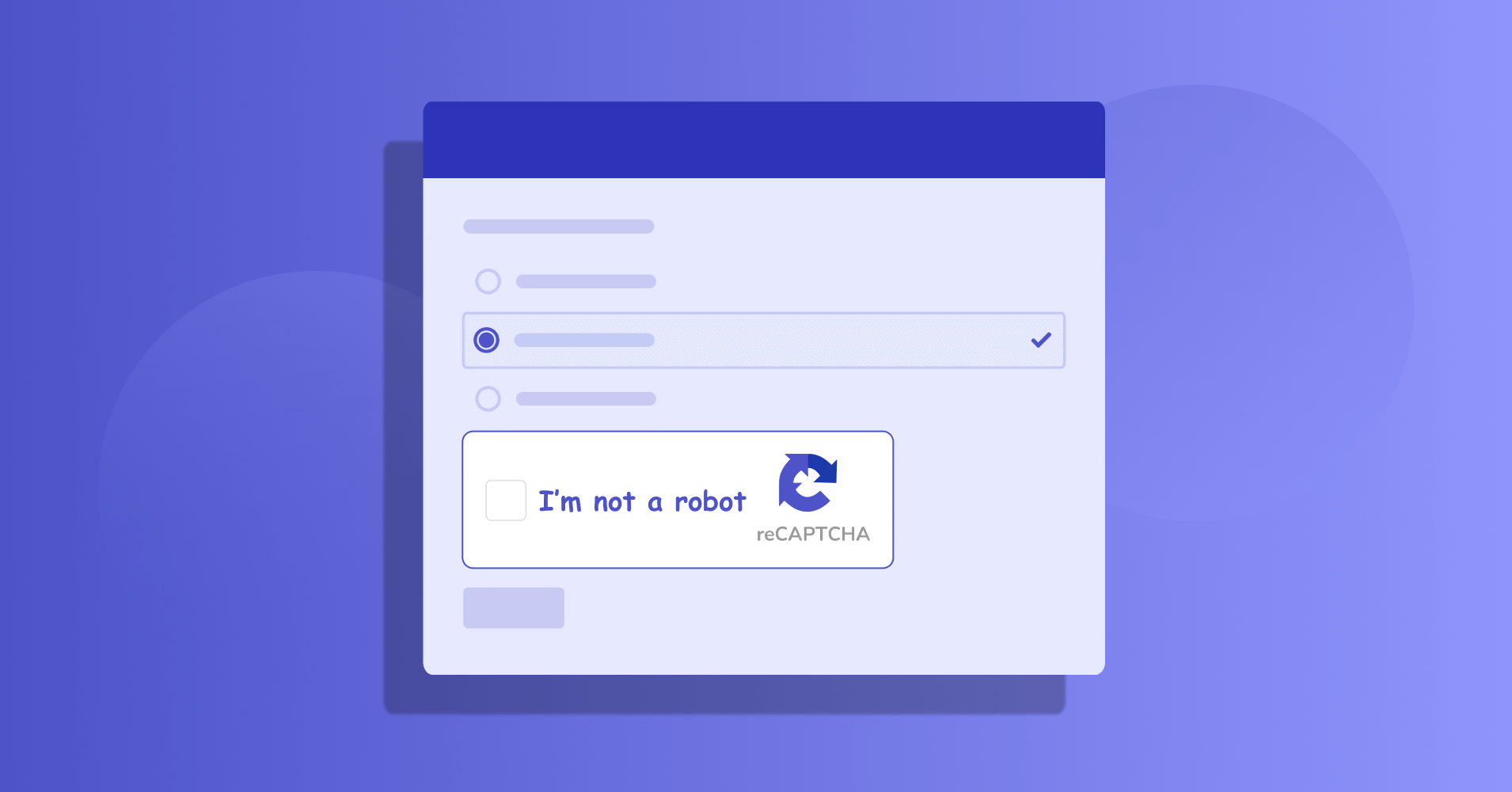 If you have already read dozens of articles on protecting your online forms from being spammed, tried each of those solutions, and are still facing the issue, Google’s improved reCAPTCHA v3 got you covered.

Protection from spam is always a concern for any form, and you certainly do not want your form entries loaded with spam. So if you want to use reCAPTCHA v3 in WordPress forms, look no further.

In this article, we are going to introduce you to the new version of reCAPTCHA that Google has to offer. Also, we will walk you through the steps on how to add reCAPTCHA v3 in WordPress forms.

So, without any further delay, let’s get introduced to reCAPTCHA v3.

What is reCAPTCHA v3?

Google reCAPTCHA is a free security solution that protects against fraud and abuse on your website. You can cut down on automated program submissions while still maintaining a user-friendly form experience for “human” users by including reCAPTCHA in your forms.

reCAPTCHA v3 is the new and improved version of Google reCAPTCHA. Unlike reCAPTCHA v2, it never gets in the way of your users submitting a form as it works in the background. Users will no longer have to click through a puzzle, solve a math problem or read blurred text ever again to submit a form on your website.

That means filling up forms is a more effortless and frictionless process for your users but difficult for bots designed to spam form entries. Let’s see how reCAPTCHA v3 differs from its predecessor, reCAPTCHA v2.

reCAPTCHA v2 asks the users to tick the box that says “I’m not a robot” and may provide an image recognition challenge to the users. On the other side, reCAPTCHA v3 calculates a score in the background based on a user’s actions. The chances that a user is human increases with the score that reCAPTCHA v3 calculates, with 1.0 indicating a probable positive action and 0.0 denoting certainly a bot. When a user’s score falls below a certain level, the webmaster must choose whether to ban, challenge or take no action.

Now you must be thinking if reCAPTCHA v3 is better than v2. We can’t be 100% certain while answering this. While reCAPTCHA v3 is less bothersome for users than v2, the webmaster has to make difficult decisions about whether to let users through or to challenge or restrict them.

What is Fluent Forms?

Fluent Forms is the most lightweight WordPress form builder plugin with the capacity to give you a great user experience. This drag-and-drop form builder provides so many astounding features to get your work done. Fluent Forms allows you to design a variety of forms. It is also the quickest form-builder plugin available on the market right now.

This form builder plugin is now used by more than 200K websites, and the number is continually increasing. The most notable features of Fluent Forms are –

How to add reCAPTCHA v3 in Fluent Forms

Fluent Forms users can easily set up and add reCAPTCHA v3 in their forms. You need a Site Key and a Secret Key from Google to add reCAPTCHA v3 to your form. Follow the steps below to get the required keys.

Step 1: Getting the API keys

Go to Google reCAPTCHA website to get the API keys.

You will be provided with the Site Key and Secret Key on the next page. Copy these API key pairs as you will need them in the next step.

It should be mentioned that the API keys for reCAPTCHA v2 and v3 are different. The v2 API doesn’t work with v3 keys. To get new keys for v3, you have to re-register your websites.

You will see a message that says, “Your reCAPTCHA is valid.” Now you are all set to use Google reCAPTCHA v3 in your form.

How to add reCAPTCHA to your form

To add reCAPTCHA to your form, create a new form or edit an old one. After adding the necessary fields, add the reCAPTCHA field from the Advanced Fields section.

Never forget to save the form after editing.

That is it! Your form now has reCAPTCHA v3 added to protect it from spam entries. That is how easy it is to set up and add reCAPTCHA to your form.

Online forms are excellent tools for collecting information, but they may also be used as a doorway by cunning spammers to peddle their unwanted goods or even steal data from your device.

You can do many things to stop spam form submissions, but it’s crucial to remember that no method is 100 percent effective. If you add Google’s invisible reCAPTCHA to your forms, spambots won’t be able to misuse them. It works invisibly, so most people won’t even notice the added security.

Are you ready to give reCAPTCHA’s v3 a try? Adding it to every form you create is a smart and often effective approach to tackling spam. Are you going to give it a shot? 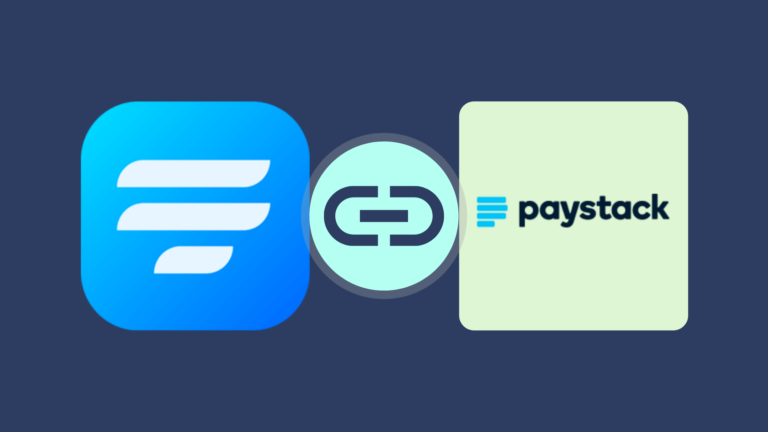 How easily you can accept payments can single-handedly be the make or break for your business. People like things easy, fast, and effortless. Hence, even if the… 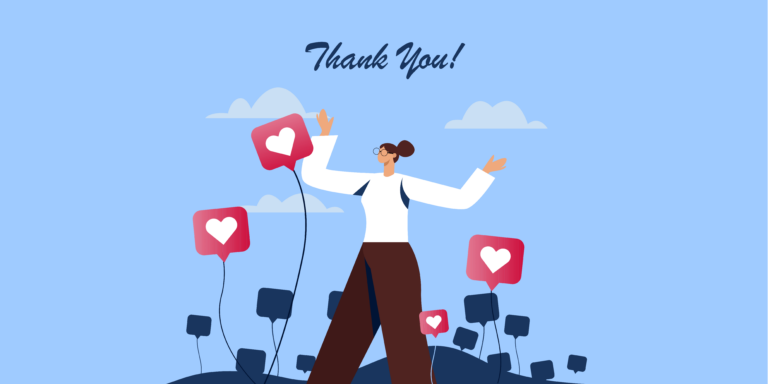 Thank you page is a page that appears right after a prospect or customer performs a desired action. Sometimes people overlook the importance of a thank you… 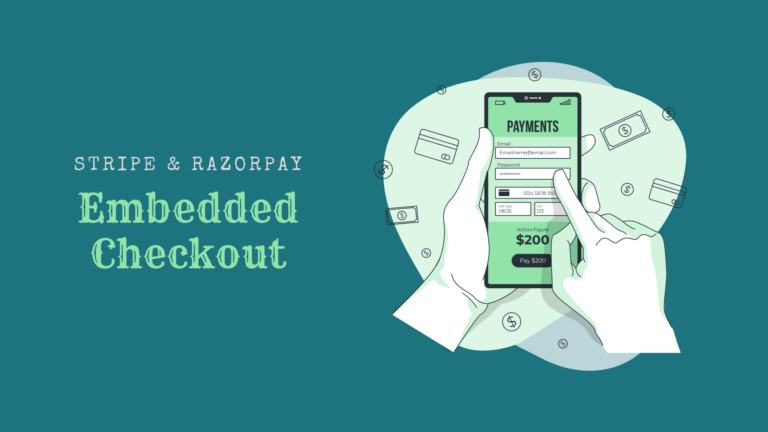 WordPress forms are constantly evolving to much more innovative, versatile, and complex structures. Fortunately, though, as the forms venture to more advanced features, the teams behind such… 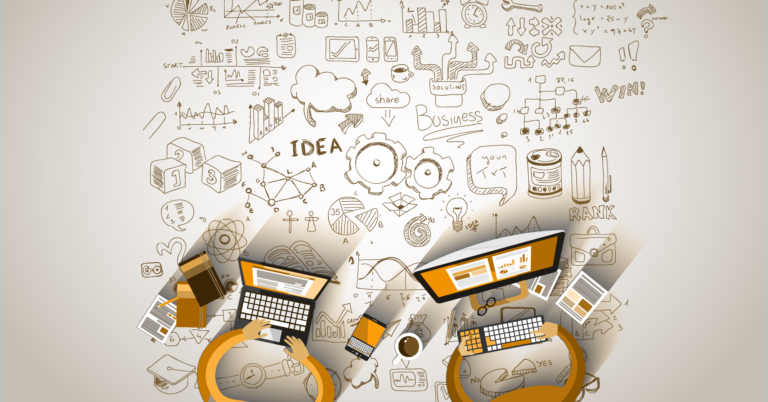 All of your e-commerce clients are not the same. They subscribe or join your email lists for different reasons. So, why would you bother them by sending… 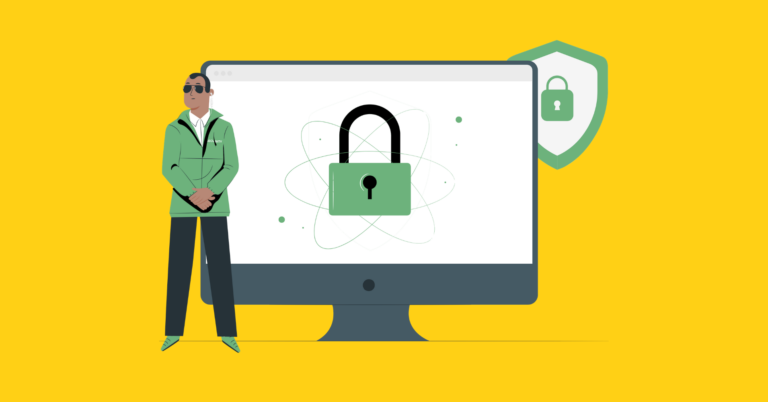 Contact form spam is a common problem for every website owner who is dealing with it. It doesn’t matter if your website is big or small, spambots… 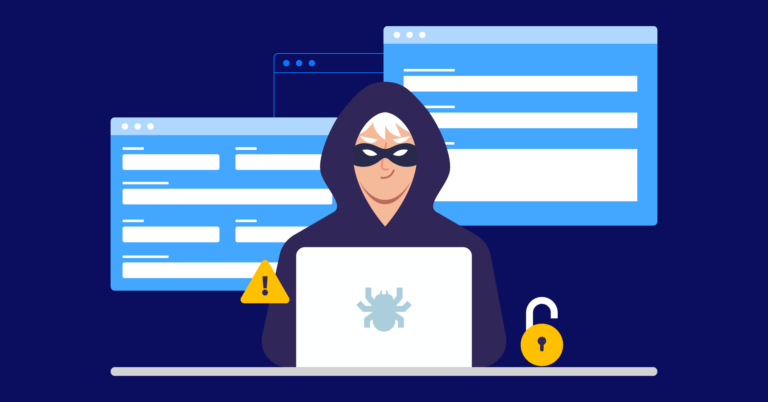 Spammers are the worst nightmare for any website owner. No matter what your niche is, spambots are something you have to deal with. The hassle is real,…